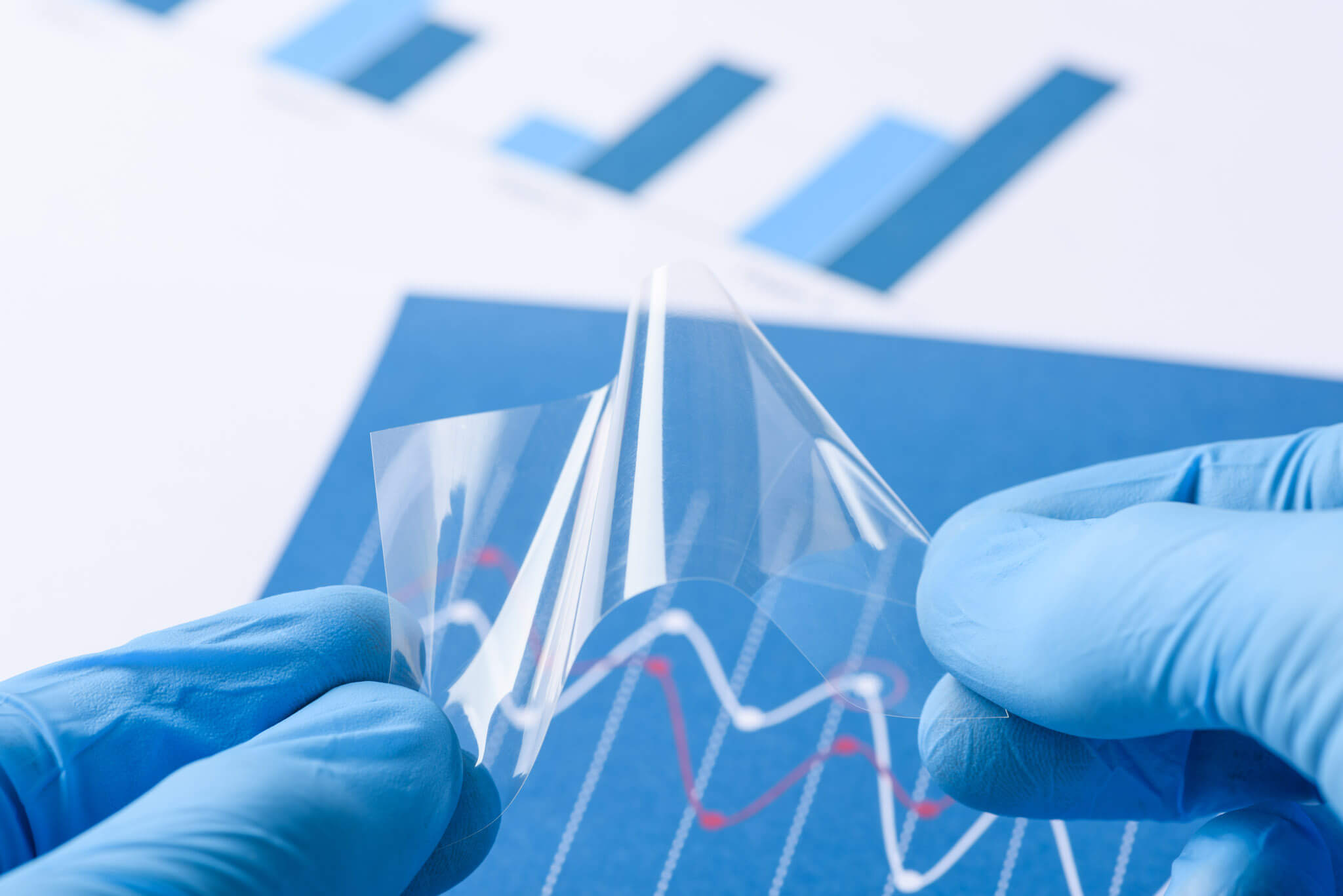 IR sensors are used most widely to measure the chemical composition of materials based on specific light wavelength absorption. For the most part, these are surface measurements and accuracy is dependent on the material surface being representative of the total material. Sensor incident angle, distance to product, and beam area are not usually significant to this measurement.

Thickness measurement is very different from composition analysis and depends on the total transmission of the light through the entire thickness of the product. Reflection sensors such as the Sensortech NIR-6000 series depend on the backscatter of infrared light from molecules within the product or, alternatively, require a reflective background to return the light effectively in a double pass through the product. When measuring a plastic coating, the paper substrate often provides a good reflective backing. Either method is generally effective and requires the use of a wavelength that will be absorbed by the product compared to a wavelength that is less absorbed. Polymer film products are hydro-carbon-based and require the use of a C-H absorbing wavelength. Different wavelengths are used depending on film or coating thickness. Lightweight paper and tissue basis weights may be measured using a cellulose absorbing wavelength.

While physical variations such as incident angle and product distance have little impact on surface constituent measurements, they seriously impact thickness measurements.

If the instrument is not firmly mounted to a rigid structure, movement may cause instability due to a varying incident angle. When measuring a web product between rollers, web flutter will cause changing incident angle and subsequent measurement fluctuation. Figure 2 illustrates this phenomenon with exaggerated flutter.

By positioning the sensor directly over a roller, as figure 3, flutter is minimized. Another benefit is that the roller acts as a good reflector. Natural process variation will give rise to continual thickness variation about a setpoint. These variations may be averaged out with filtering (damping). Instrument response is inherently logarithmic. Measuring a wide range of thicknesses results in linearity errors. It is best to piecewise linearize the calibration curve perhaps over a range of +/-20% of nominal setpoint. Example: For a 10gsm film, calibrate from 8 – 12gsm.

IR reflectance gauges are a valid alternative to nuclear gauging in film thickness and coating applications provided care is taken in sensor mounting. Optimal accuracy is achieved with the following: 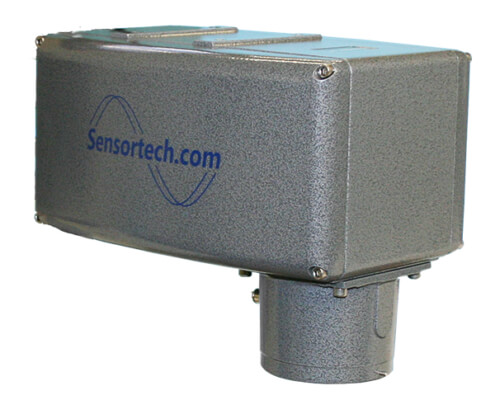 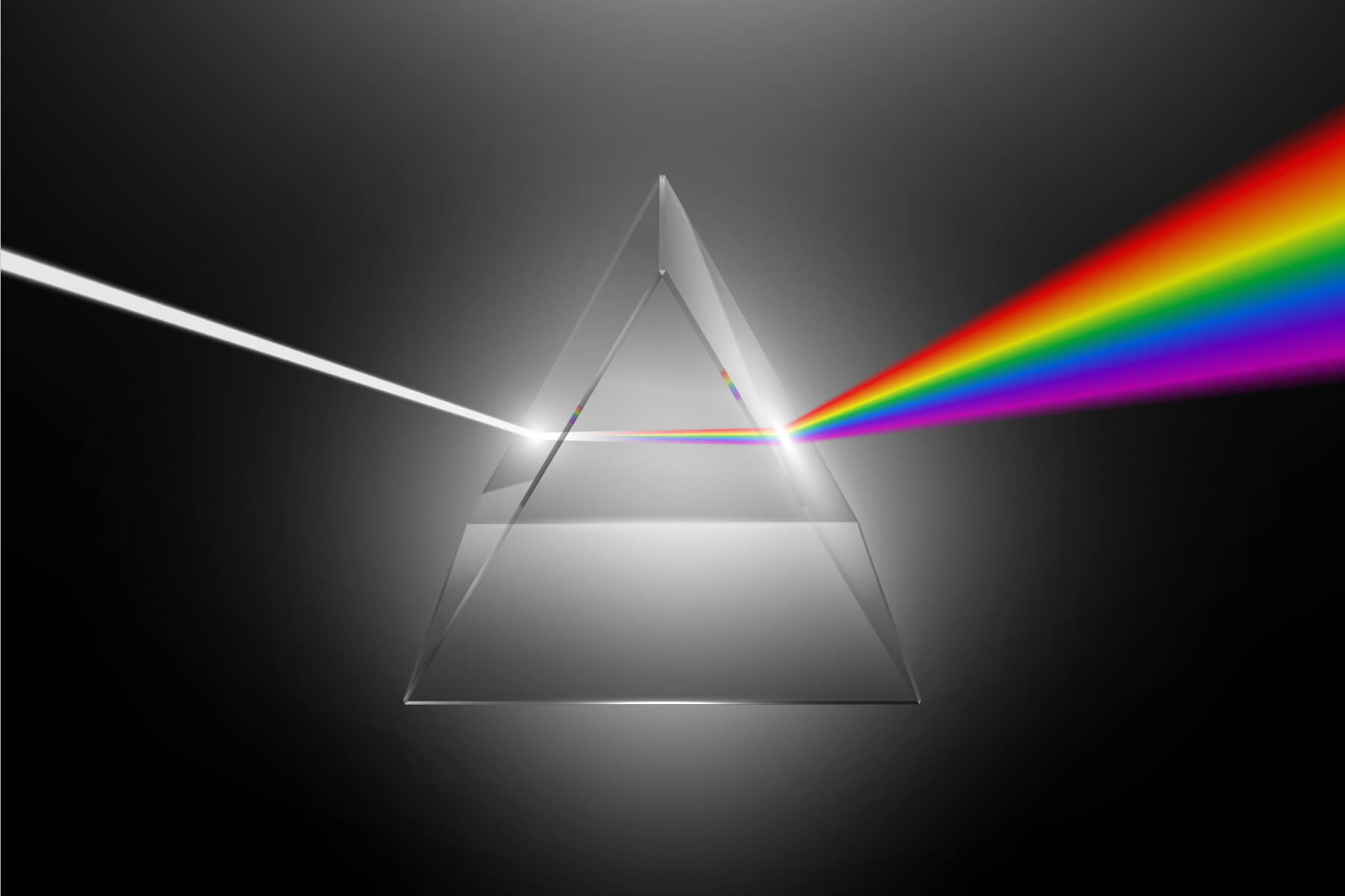 What is NIR Spectroscopy and How Does It Work 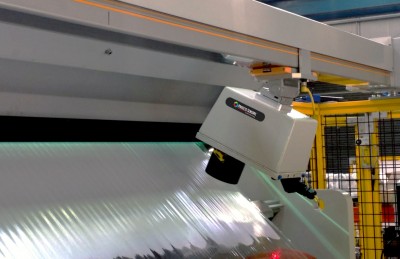 How do Near Infrared Process Measurements Work? 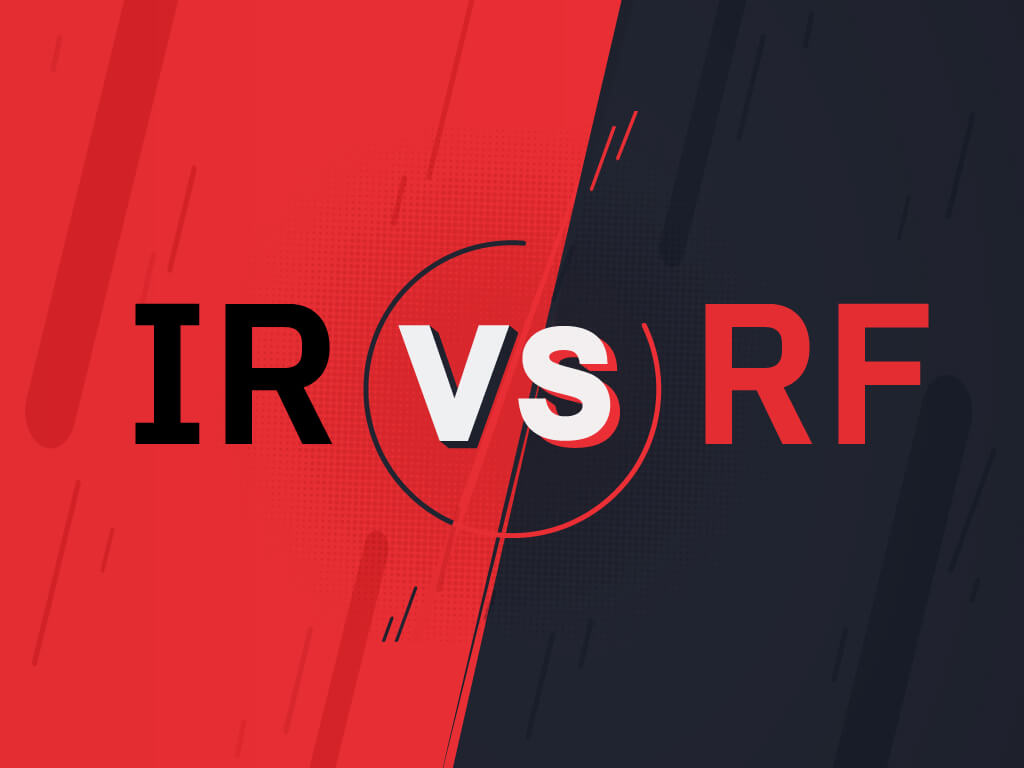 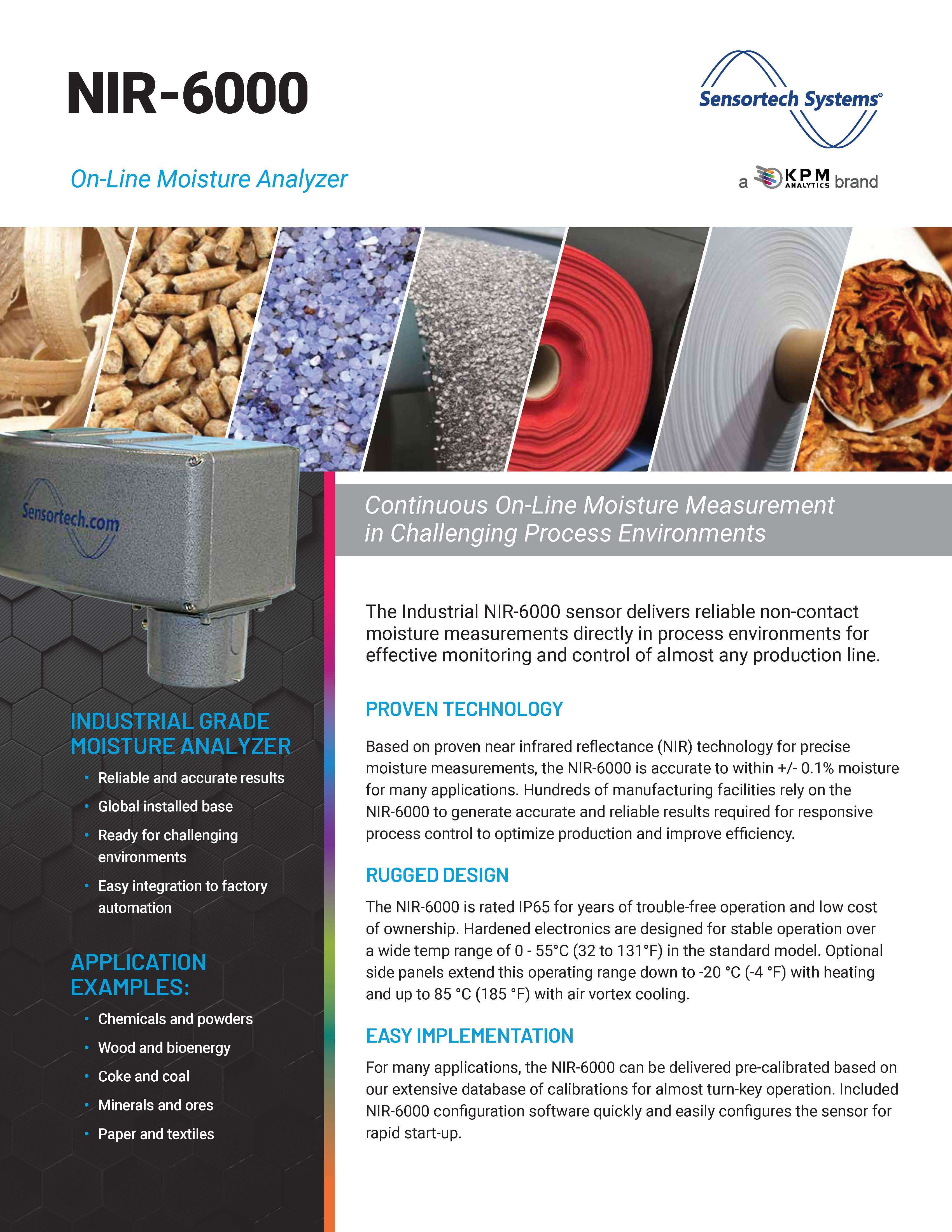