Although protein receives all the attention when it comes to describing flour quality, it's important to remember that flour is nearly 70-80% starch.

All milling, whether industrial or performed in a laboratory, will inevitably produce a certain amount of damaged starch. When we look at the behavior of a damaged starch granule compared to that of a native granule, we see that:

This physical modification of the starch granule has very significant repercussions for the baking industry.

The initial effect is fairly positive. It increases the water absorption potential of flours, sometimes by several percentage points.

The economic impact may also be significant, and can be looked at in two ways.Let's take the example of a flour with an absorption potential that goes from 64% to 67%[1]:

§  That's 160 extra loaves that cost only the price of the water.

It's easy to see that the financial impact for companies that produce large quantities of bread per hour, is significant.

The second effect can be more problematic. The damaged starch may absorb more water, but it doesn't retain it nearly as well. In fact,damaged starch is very hygroscopic and absorbs water quickly (which explains its impact on absorption potential). However,during the mixing phase the granules tend to release that water again. At first, the freed water will be soaked up by the protein, a significant component in the dough, to complete its hydration. But if water continues to escape from the damaged starch granules once the protein is fully hydrated, itwill separate from the dough and cause stickiness.  A balance has to be found between the protein level and the starch damage.

The third effect takes place during fermentation. It's easier for amylase to break down a damaged starch granule. This results in higher sugar production, which leads to several phenomena:

One final effect can be noted in the finished product.If everything goes well during bread production, the water absorbed by the damaged starch will be released very slowly, improving the freshness and shelflife of the bread.

It's easy to see that for the baking industry, the key phrase for damaged starch is “not too much and not too little.”There is an optimum, depending on the type of product as well as the production process (Figure 1). In any case, all we can do is consider the impact that damaged starch may have on final product quality, and recognize the importance of measuring it.

[1] To simplify, these calculations only include flour and water.Yeast, salt and other ingredients are not taken into account in this example.

[2] Mass of dough prior to baking. 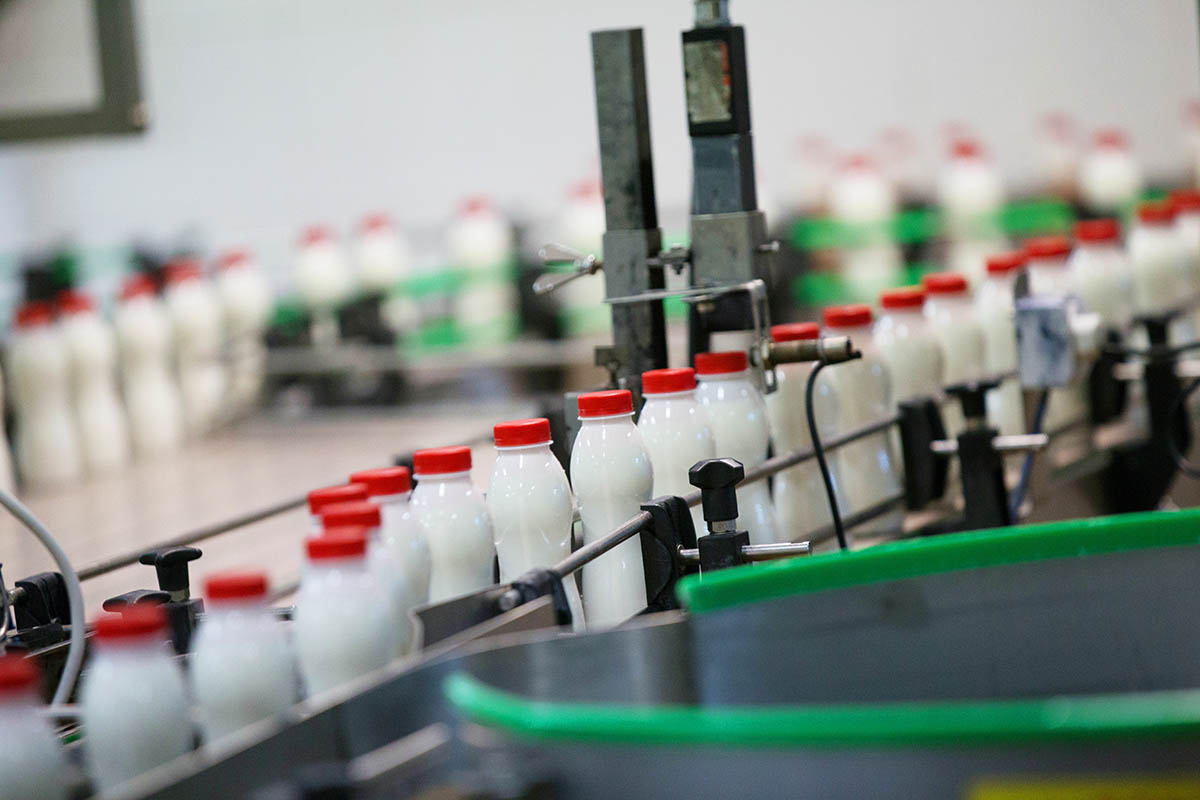 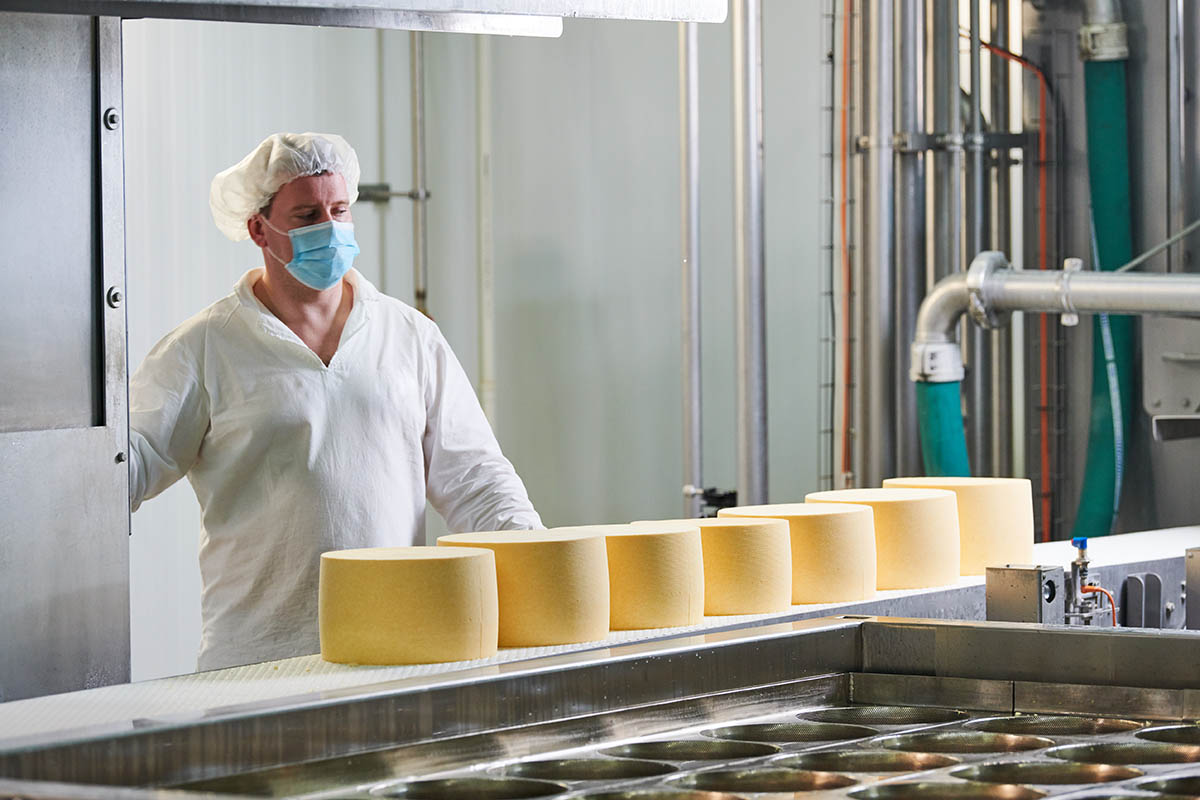 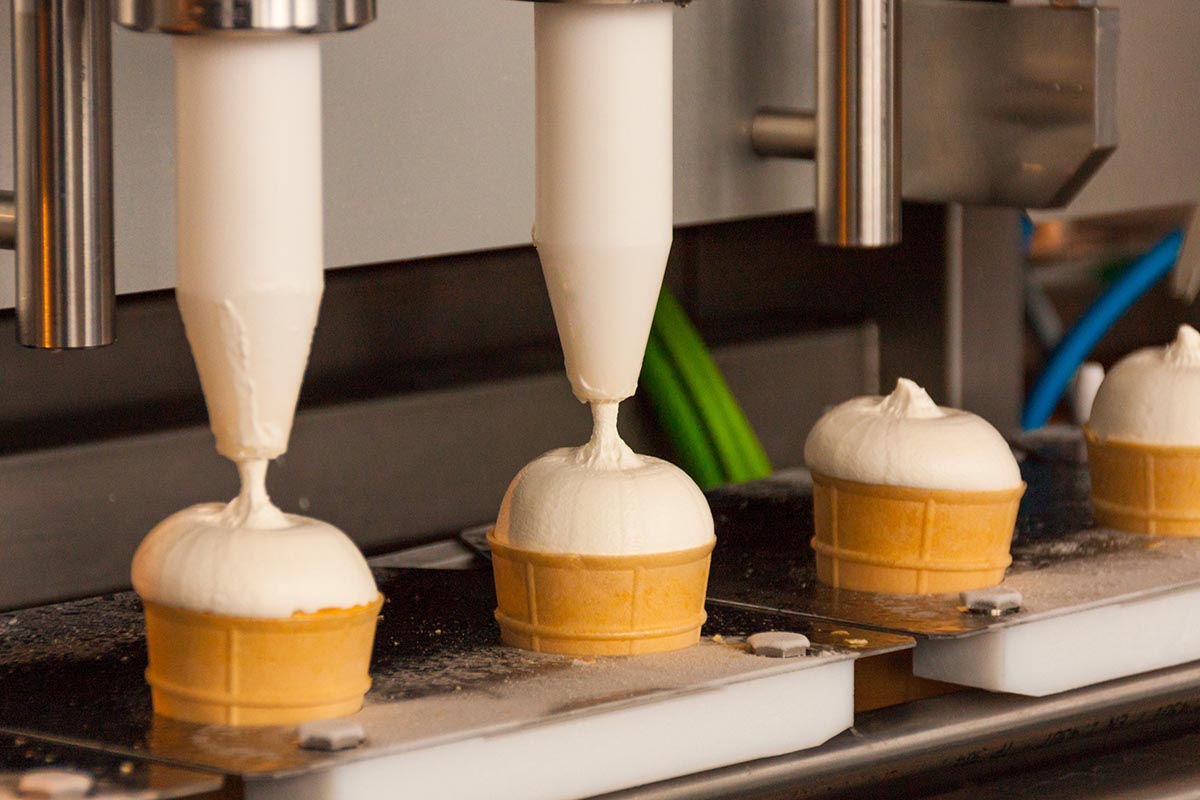 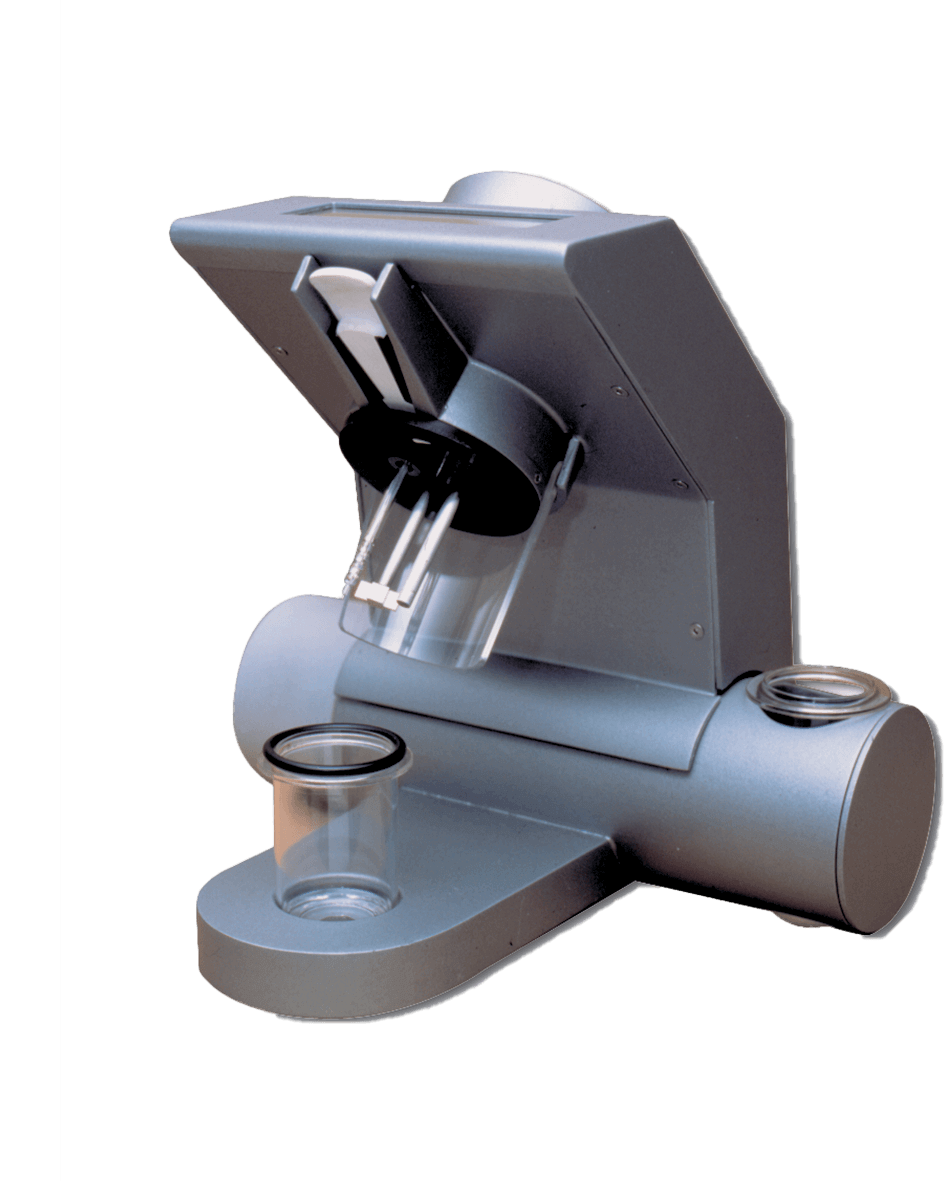 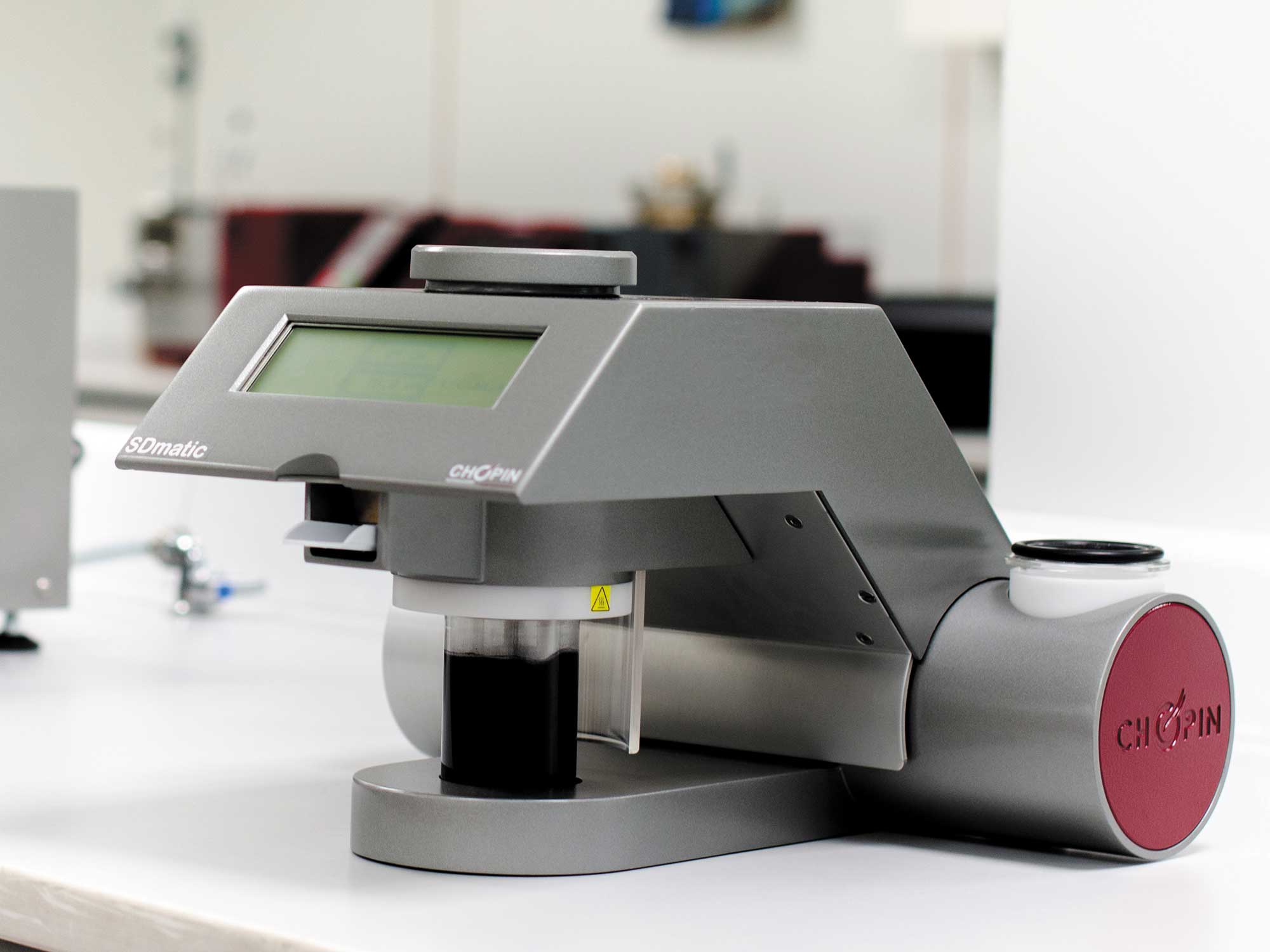 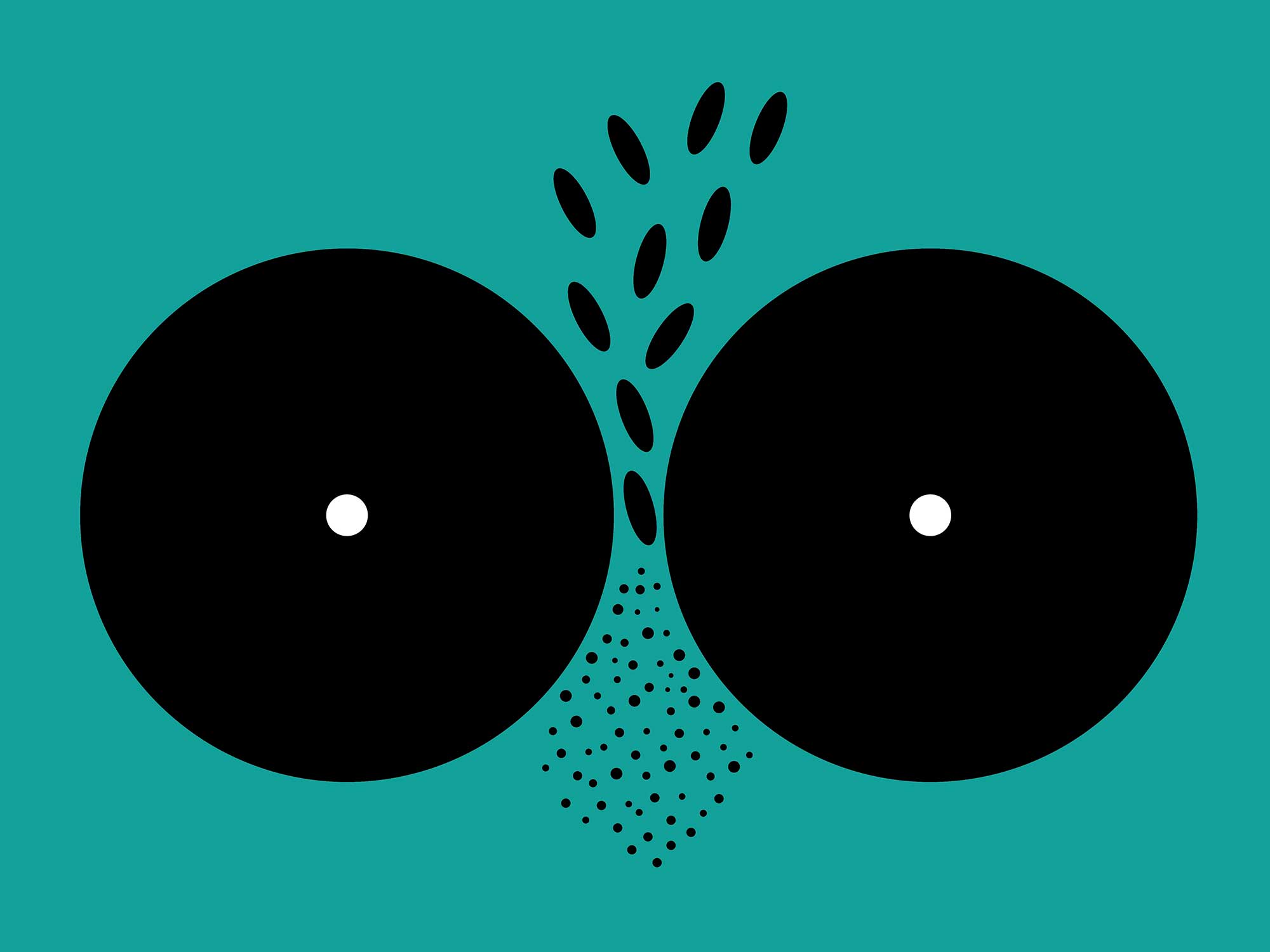 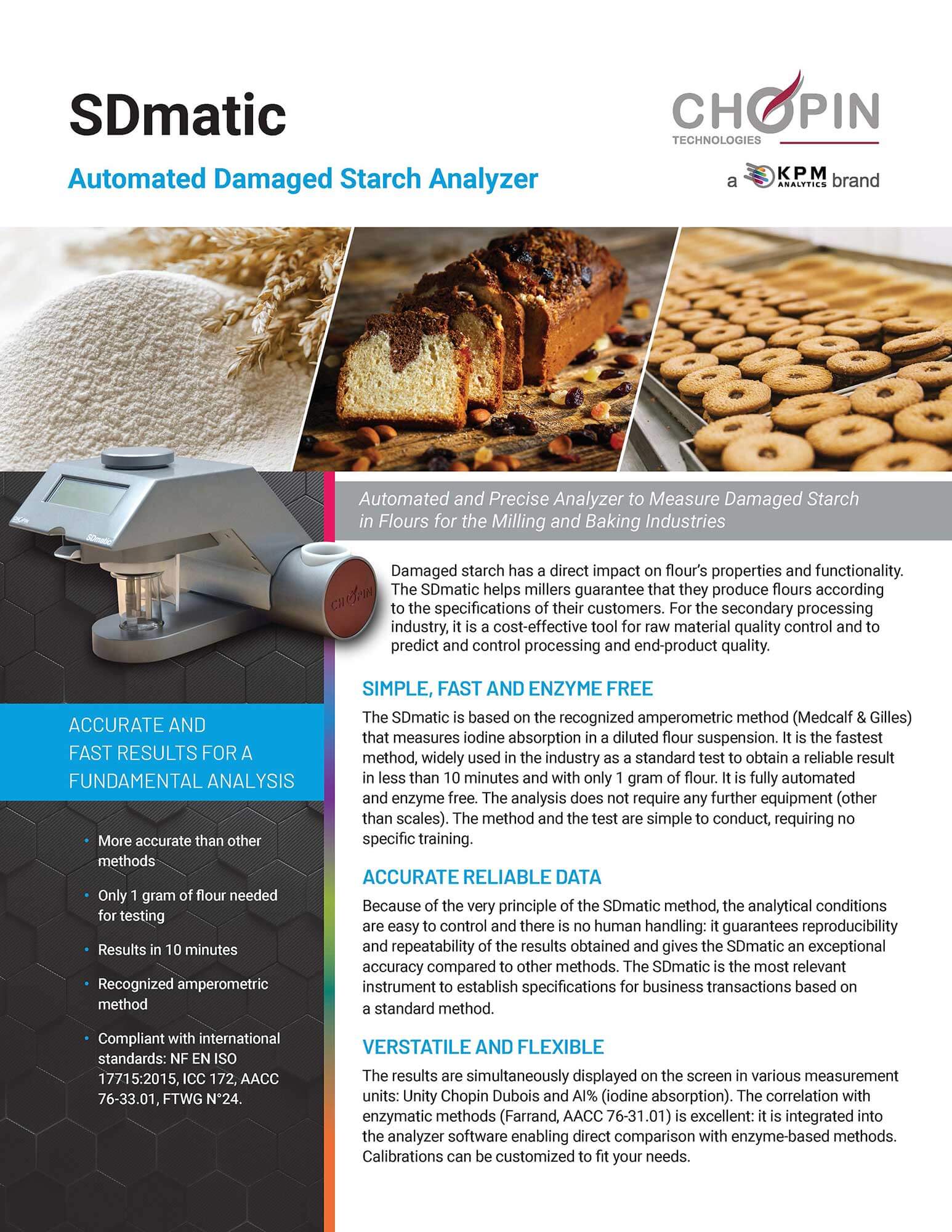 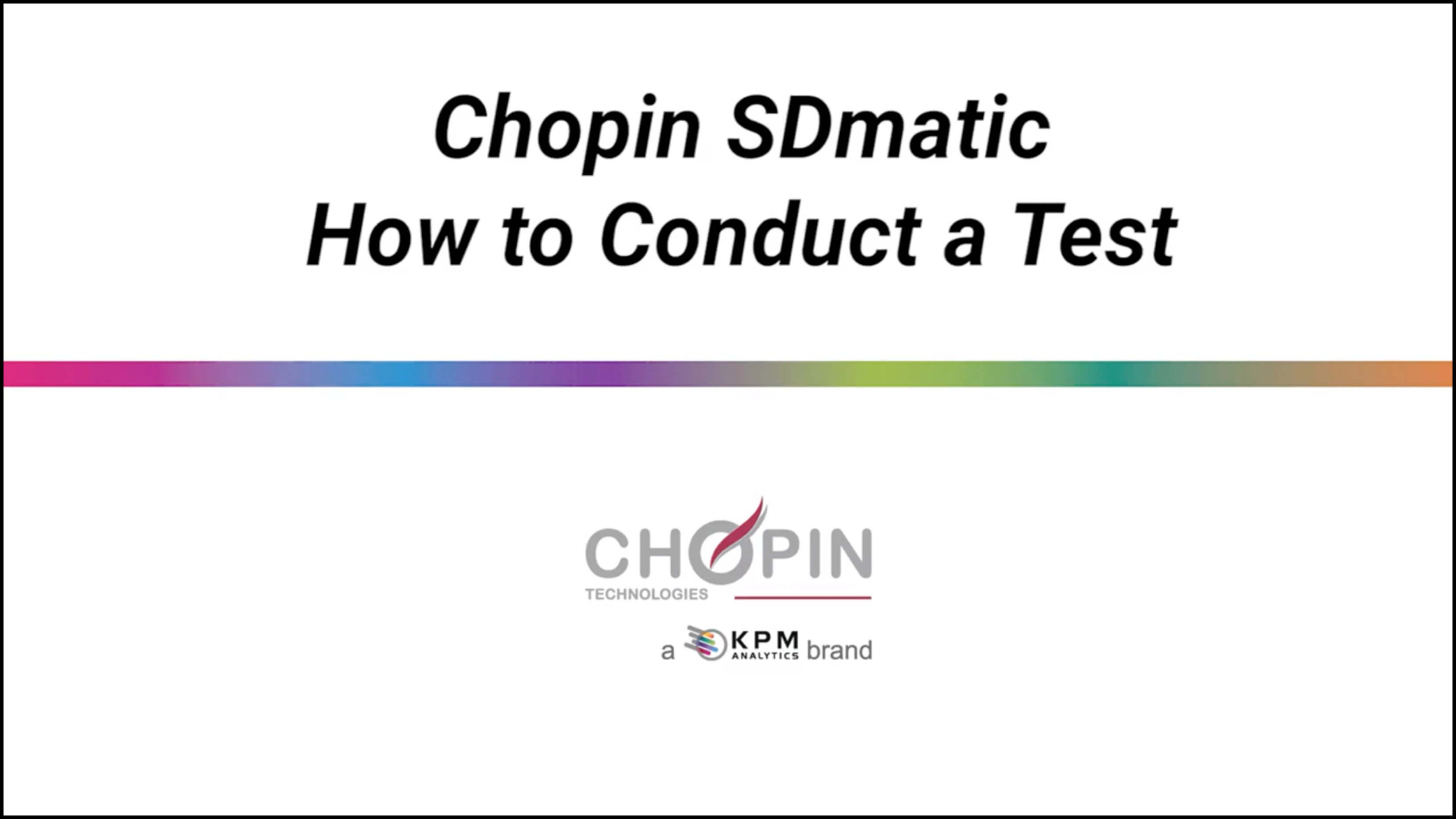 CHOPIN SDmatic - How to Conduct a Test

CHOPIN SDmatic - How to Conduct a Test