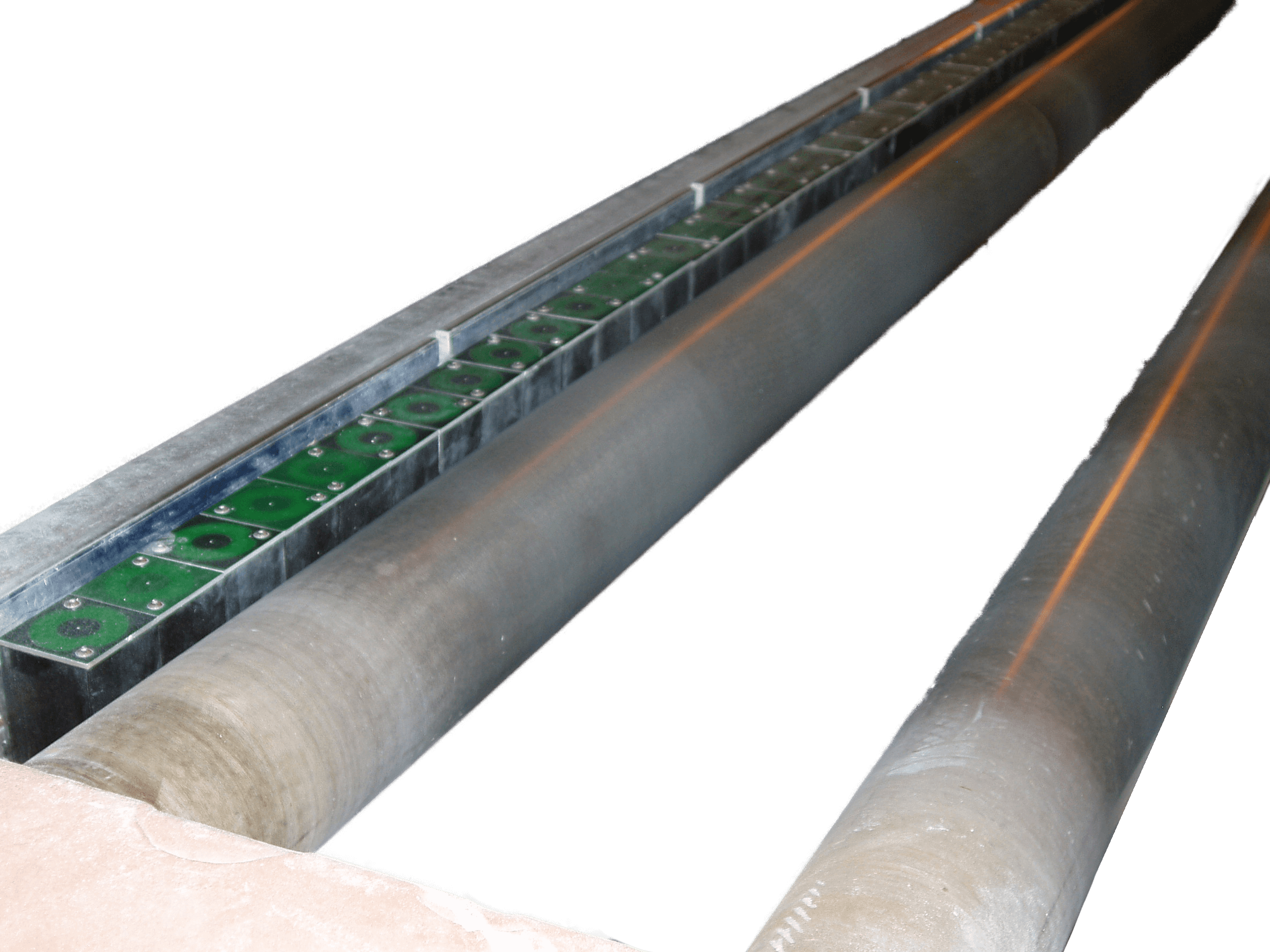 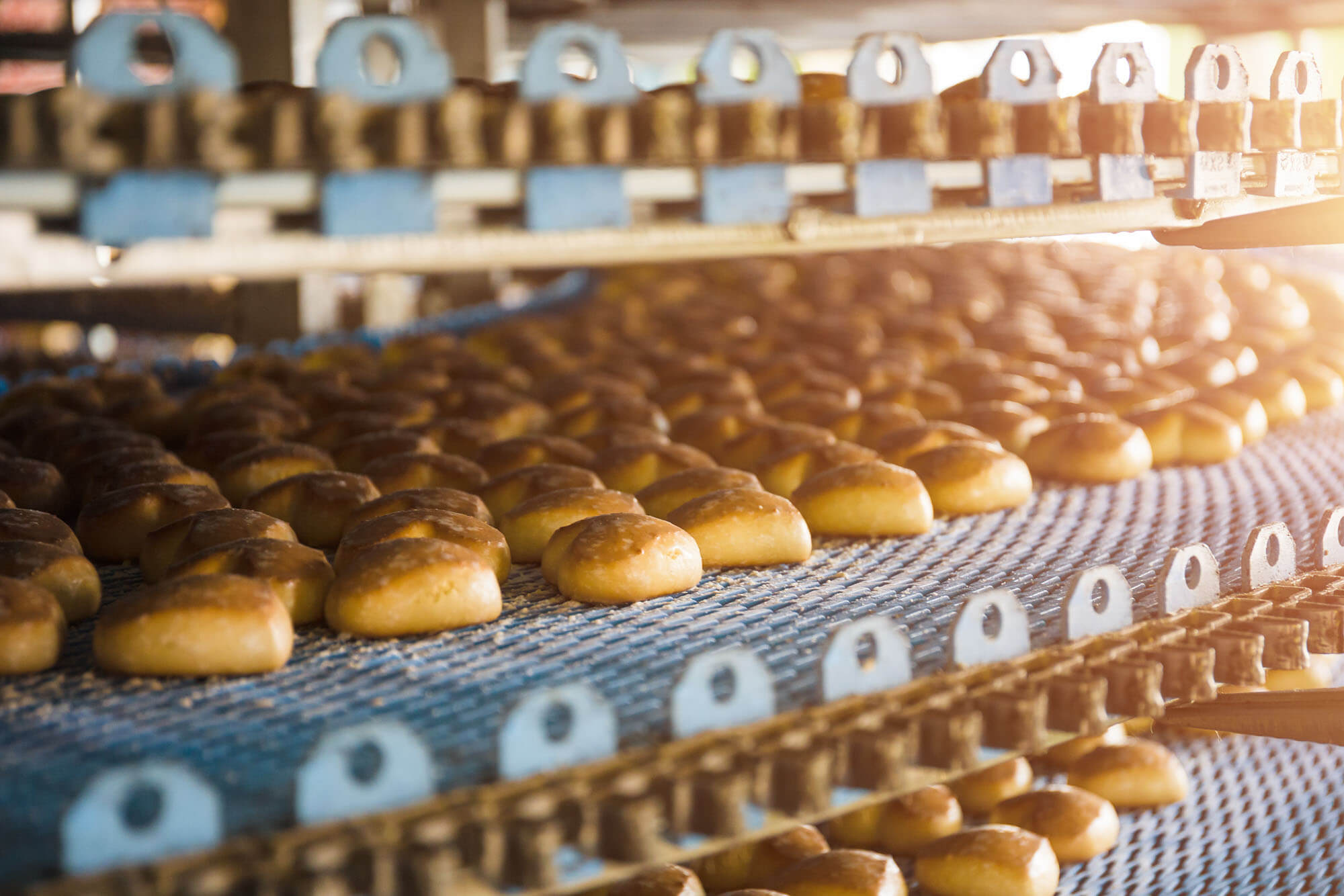 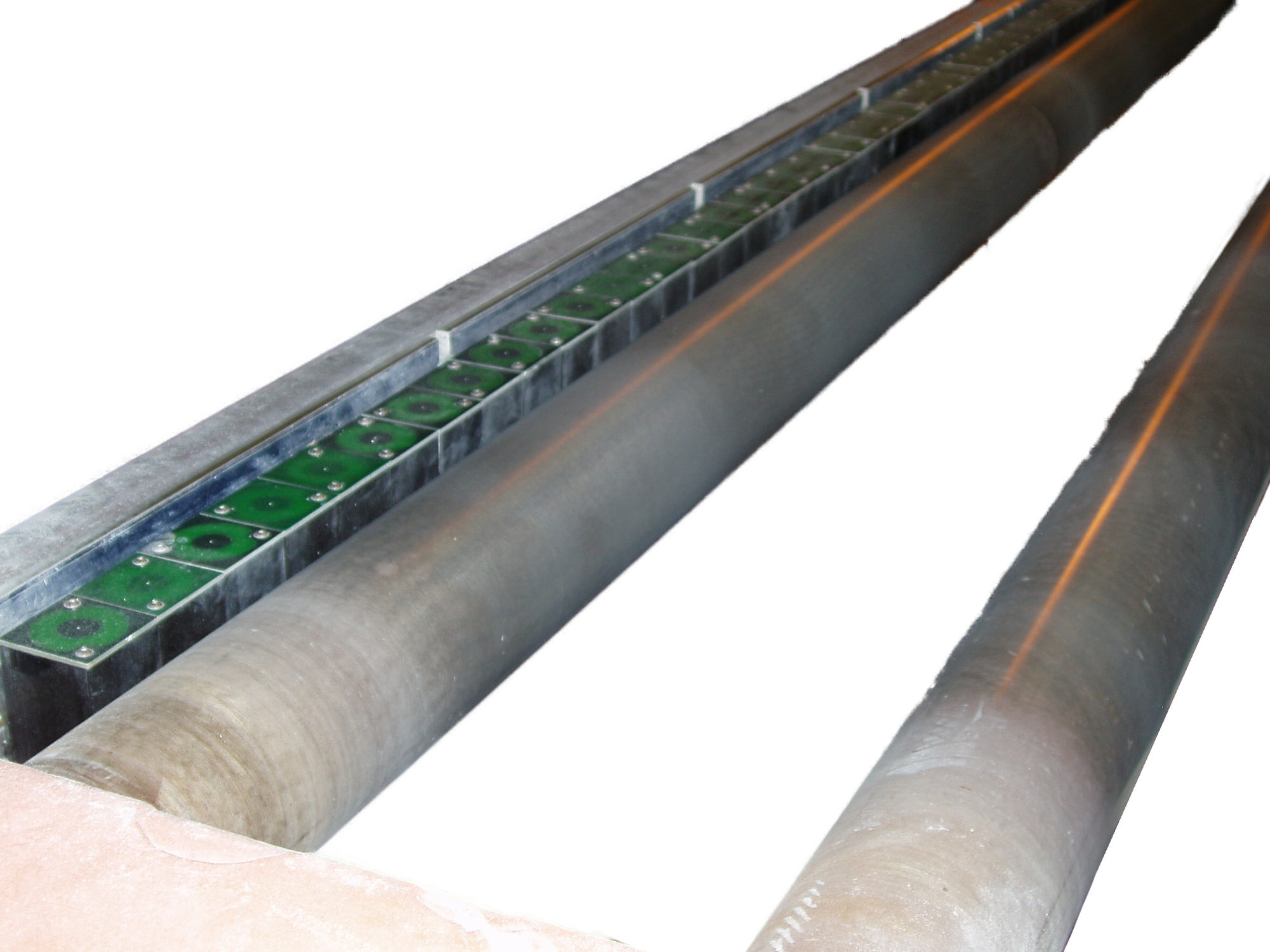 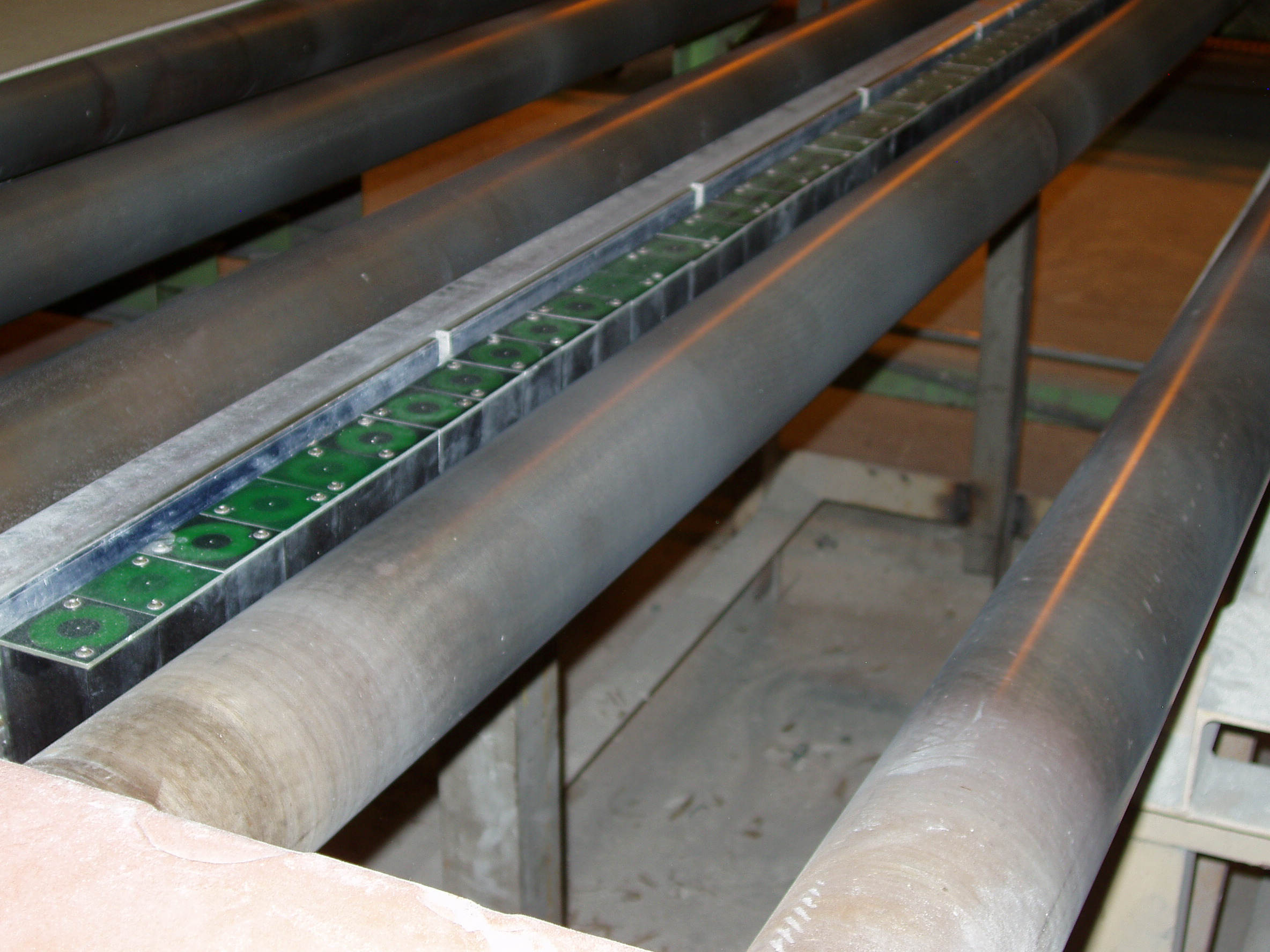 Instant, Non-Contact Moisture Profiling for Paper and Board Products

The IMPS-4400 provides manufacturing plants the most advanced level of moisture profiling. Using the non-contact radio frequency dielectric measurement technology in an arrayed framework allows the IMPS-4400 to deliver the complete picture of your products’ moisture composition.

The IMPS-4400 is equipped with a powerful set of software tools. Supporting your board product manufacturing process with comprehensive data logging and statistical analysis the system provides a real-time moisture profile of manufacturing lines having multiple-decks and multiple-products. Optionally, the IMPS-4400 comes with an I/O module that provides moisture data outputs to your Plant Master Control Panel.

The Data Concentrator multiplexes the data received from the RF Sensor Array and combines this high volume of data at a sample rate of 30mS (33 samples per second). Its intelligent design gives the IMPS-4400 the speed to show the true moisture content of your product in real-time.

Perhaps the real power of the IMPS-4400 lies within the IMPS-4400 Controller. Graphical representations of data collected from numerous individual sensors using a Radio Frequency Dielectric Measurement are a powerful combination of technologies. Visualizing moisture profiles from a variety of perspectives with the IMPS-4400 proprietary software takes you from a simple moisture measurement to a better understanding of your production process as a whole.

The IMPS-4400 comes with an I/O option that translates data from the IMPS-4400 Controller to an input in your process control system. These inputs include: 4-20mA, 0-10VDC and 0-5VDC.

The example shown above illustrates two board products being measured simultaneously just beyond the exit end of the dryer. The board on the top appears to have a slightly over-dried area at its midpoint but the bottom board reveals something completely different.Plant engineers recognized this graphic as having a higher density in the blue areas as a result of the mixer earlier in the production process. They had taken their knowledge of their process and applied it to what they saw in the IMPS-4400 proprietary software and took corrective action; saving time, reducing product waste, lowering energy costs and improving overall quality.

Measuring moisture across several kiln decks can be a daunting task without the assistance of the IMPS-4400. Having a comparison of multiple decks lined up at the same time yields a valuable tool for your production process. The Multi-Deck Display spotlights correlations of product inconsistency and changes the approach of handling production issues from isolated incidents to comprehensive solutions.The illustration shown identifies an issue of inconsistency across a number of decks. Prior to implementing the IMPS-4400 the issue would have gone unnoticed or caused a loss of productivity due to the time taken to draw the correlation clearly shown in the image. Fortunately, the problem had been spotlighted right away and an adjustment to the process control quickly resolved the issue.

The illustration shown is another example of two board products being measured simultaneously just beyond the exit end of the dryer. This is another feature of the IMPS-4400 Proprietary Software that provides another perspective of your production process. The bar graph provides a moisture profile of the two board’s width along the horizontal axis giving the average moisture content along the length of each board. The color-coded bars illuminate the moisture profile of each board with the blue representing the damp areas and the yellow and red representing the dryer areas.From this illustration, plant operators had been able to recognize both boards as having an unusually high moisture profile on the left side of each board with each having a dry core. This high moisture profile had been recognized to be a result of a mixer hydration issue and/or an issue with the water sprayer used for paper fold adhesion on the wet end of the process. Additionally, plant engineers had been able to identify a problem caused by additional heat being released from the chain side of the kiln drying process. The IMPS-4400 Proprietary Software had allowed a number of issues to be identified and corrected without the down-time normally associated with these types of problems.

The example illustrates the moisture trend of each board set measured over time. The moisture trend can be displayed for each individual deck, multiple decks, and the average moisture of all decks for a user defined time period. Time is shown in the horizontal axis and average moisture for a board set is shown on the vertical axis. The most recent board sets measured are shown on the right side of the chart.In this example, the left side of the trend chart shows a product changeover where the kiln was emptied of product and the last boards out had a low moisture trend. The kiln was empty during the period where the trend is a horizontal line and new product appeared when the trend gapped up on the vertical axis. Note how the moisture trend for one deck started to deviate from the other decks in the middle of the chart indicating an unbalanced drying profile for that particular deck. Plant engineers recognized that this moisture profile was caused by air flow blockage, condensation of water vapour, and under-drying of boards from that deck. The plant engineers took immediate action and corrected the issue as shown in the lower moisture level trend shown in the right side of the chart. 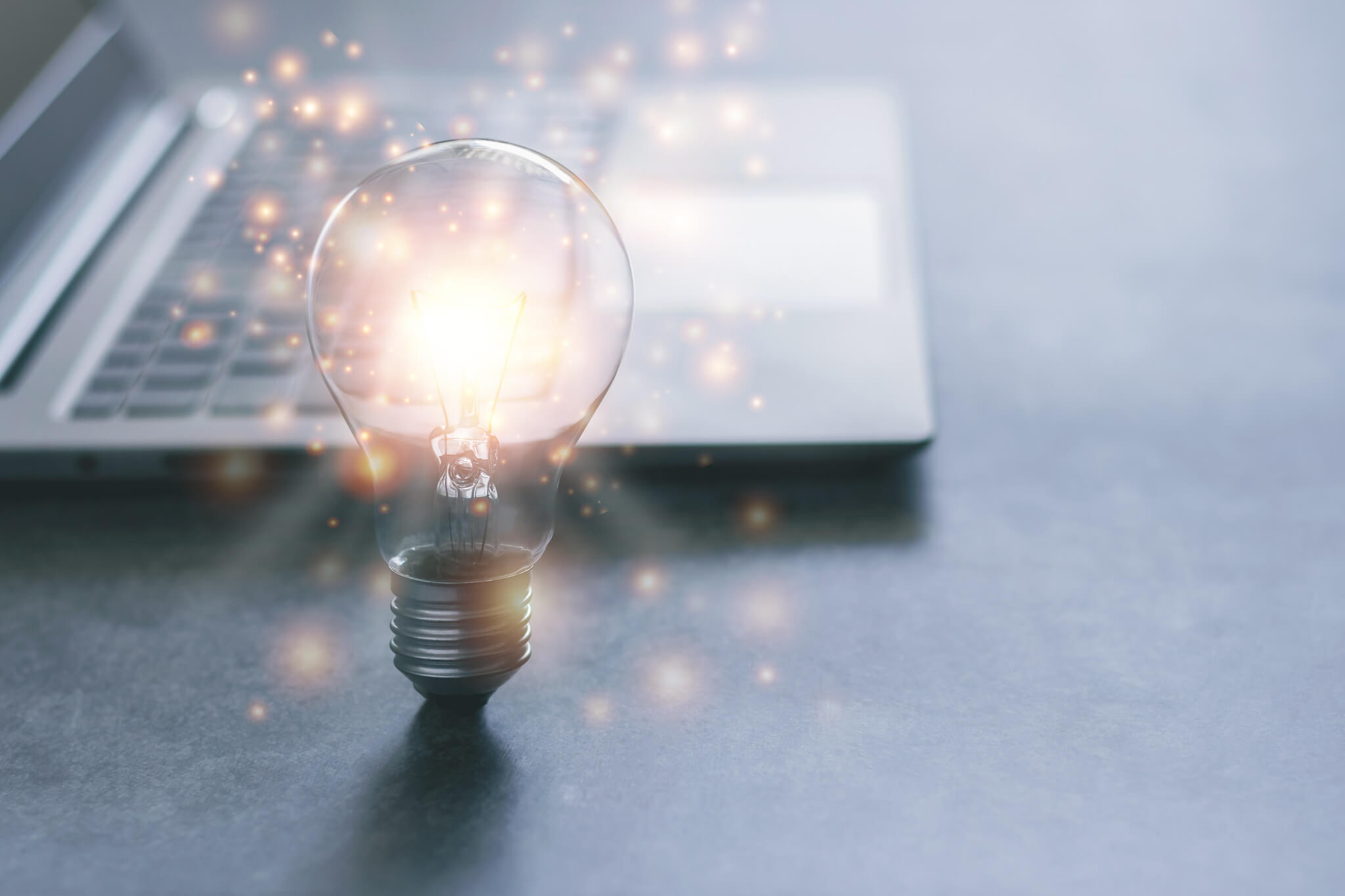 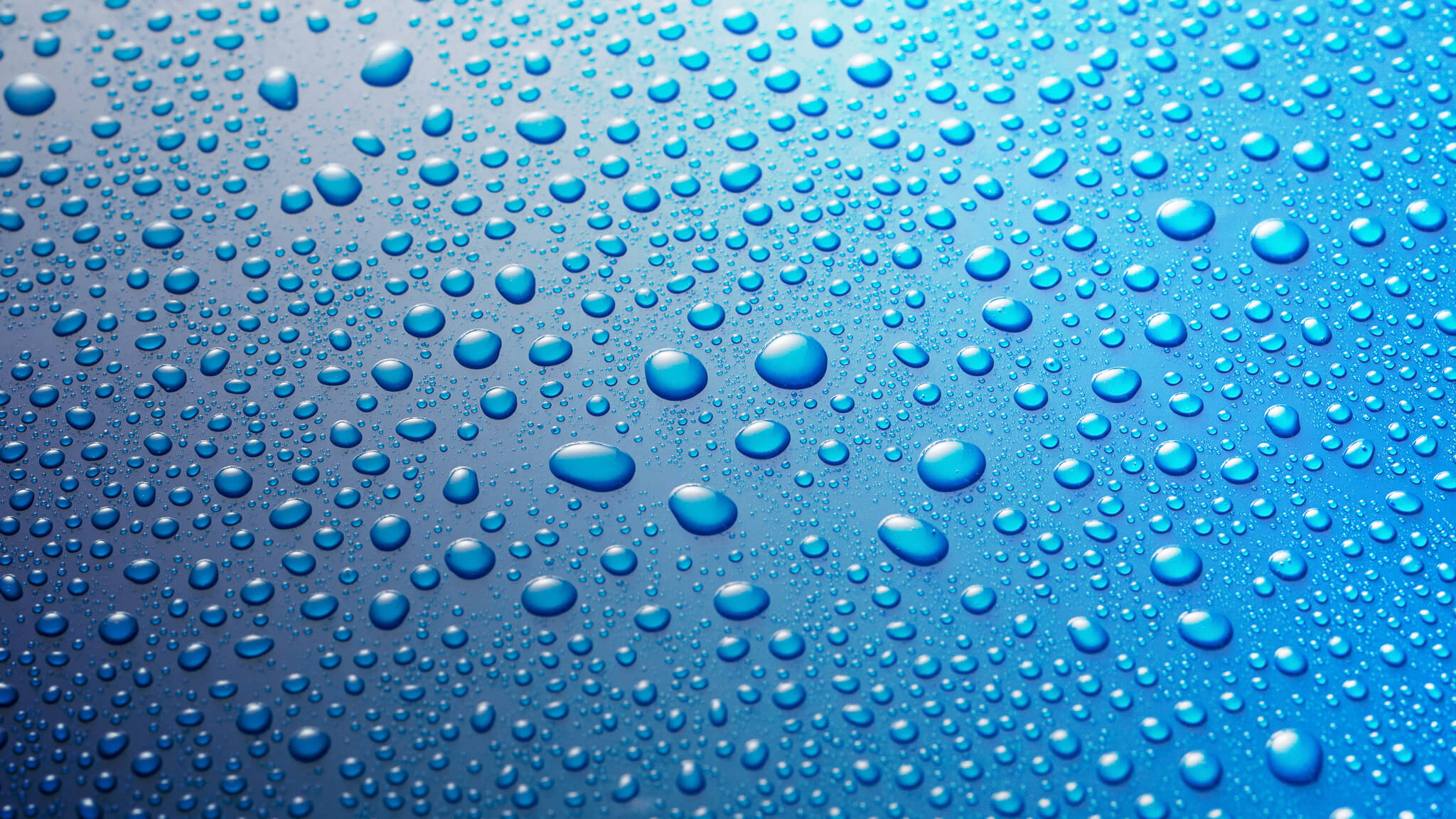 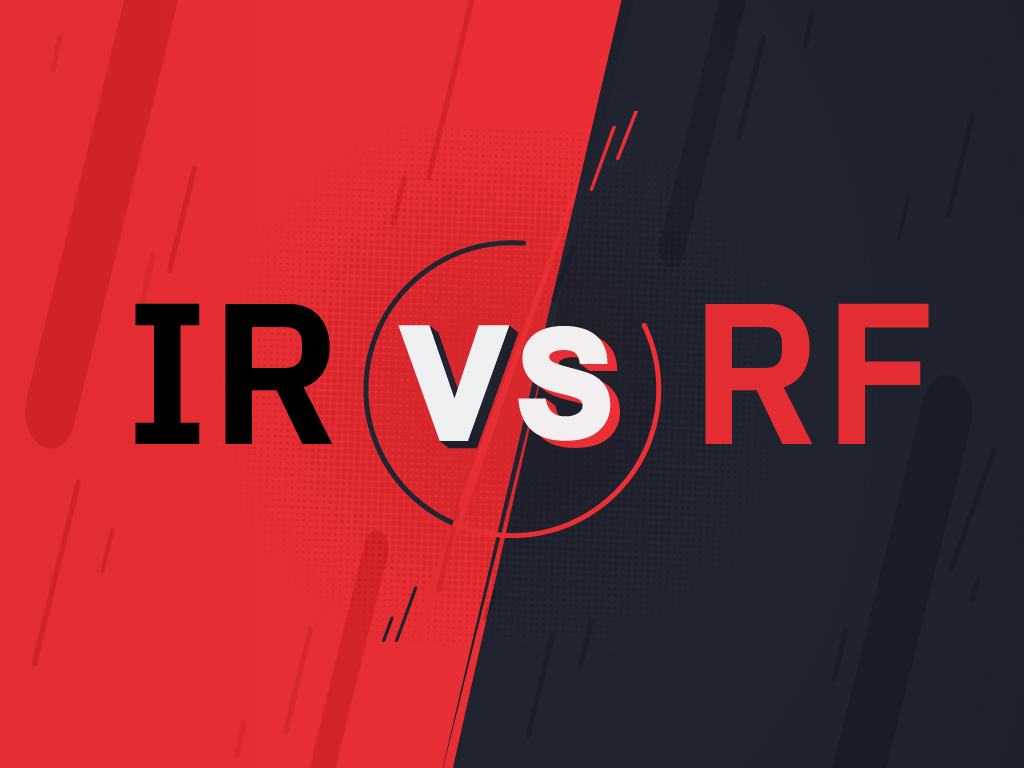 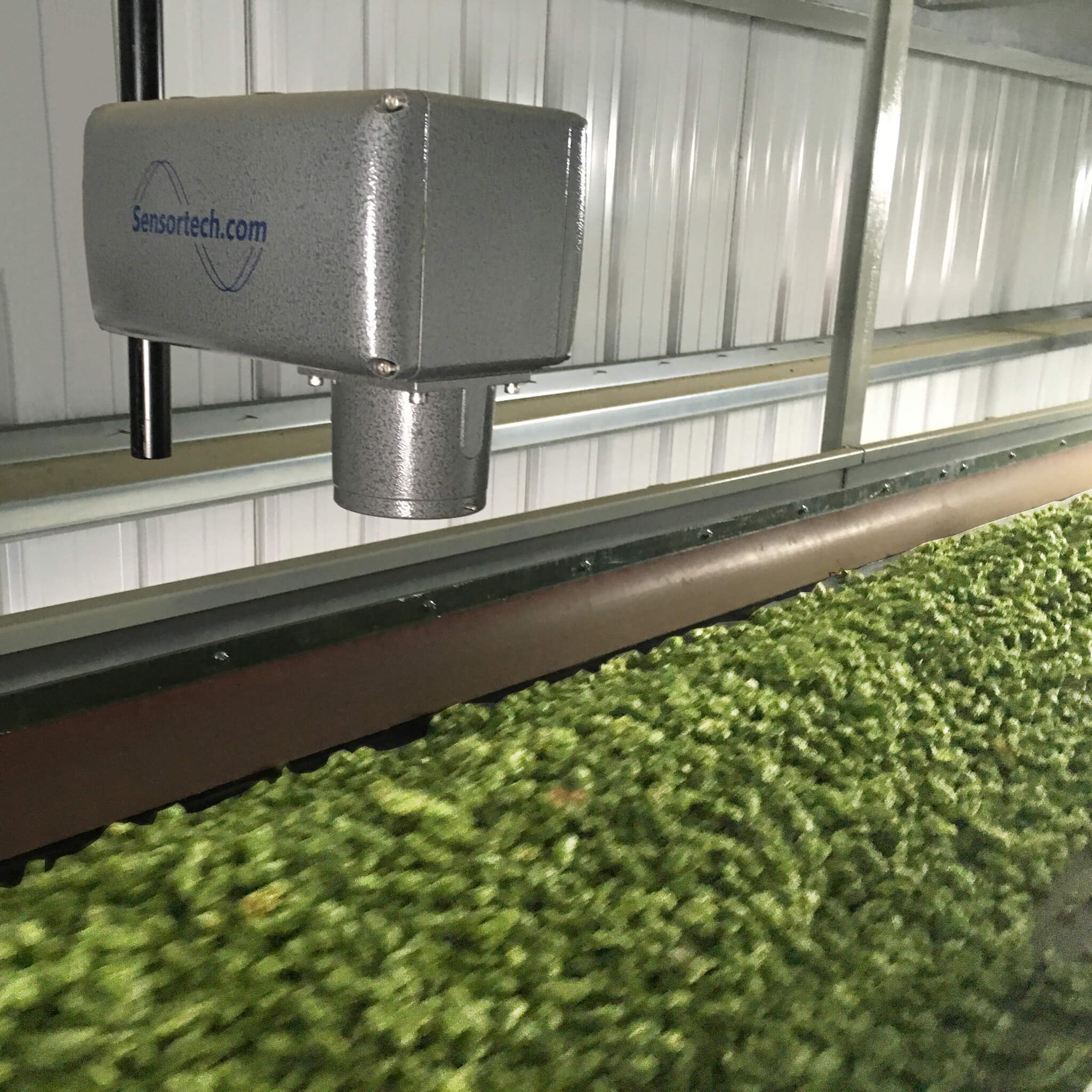 Why Moisture Measurement and Control?